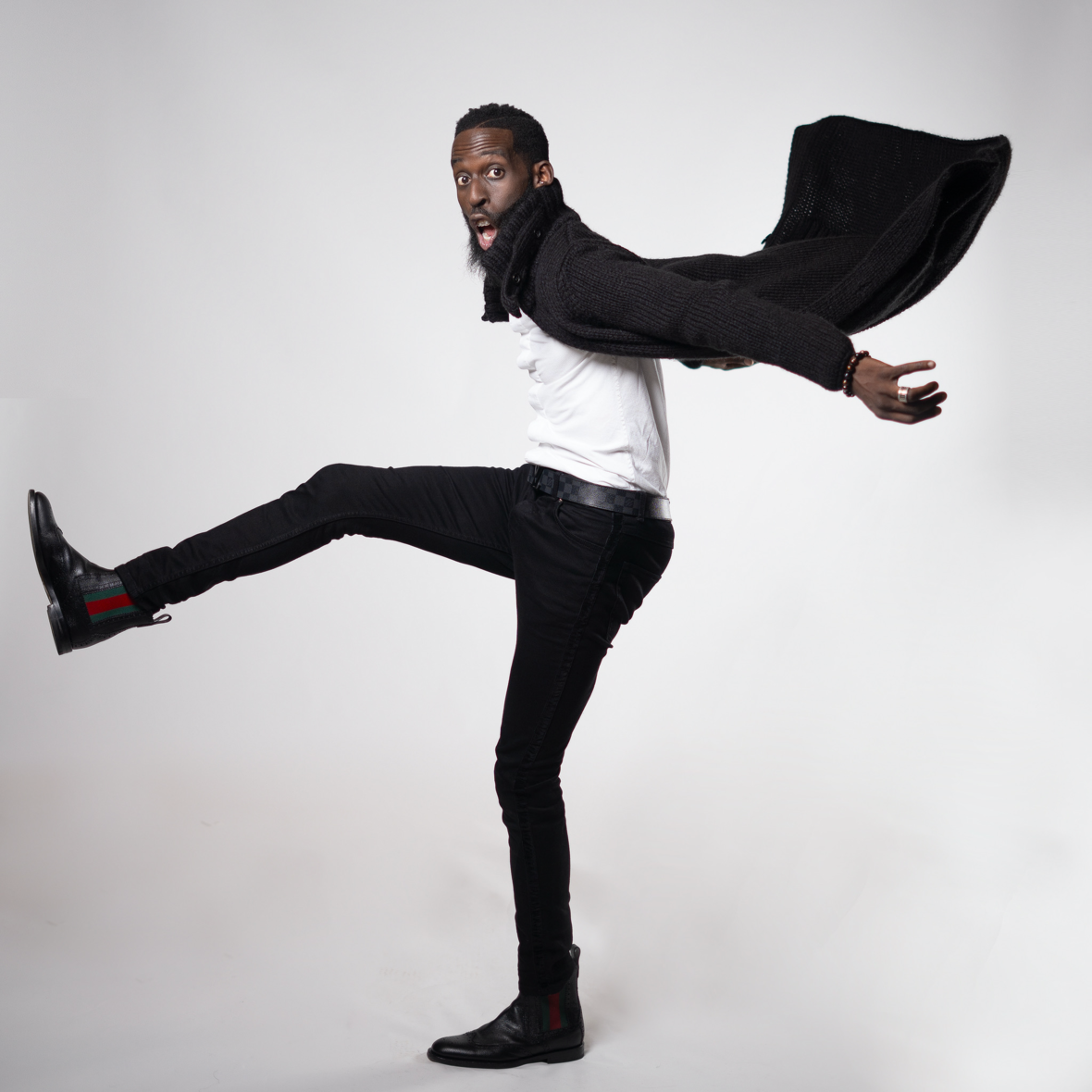 Since 1988, SupeRadio, a multi-format producer and distributor of marquee radio programs has been ahead of the curve creating and distributing some of the most compelling programmings in the industry. Designed for Urban, Rhythmic, and Gospel/Inspirational stations, What’s the Word with Tye Tribbett will air one-hour daily featuring spotlight guest interviews, inspirational words for the day moment, and listener interactive features on topics including family and business.

“Tye Tribbett is a star and this show will bring uplifting energy that is missing from early morning radio as well as the positive spirit that we all desperately need right now,” says Superadio President Eric Faison.

Tye Tribbett states, ”What’s the Word with Tye Tribbett will bring listeners hope to those that are facing any opposition in life, candid, authentic and insightful conversations discussing real life issues through various perspectives, hilarious and exciting interviews, encouraging words and yes music that touches the heart and brings joy to any environment. I couldn’t be more excited to let you know… Whats the word!”

About Tye Tribbett:
Often heralded as the “Elvis of Gospel” and one of the most relevant voices of this generation, two-time GRAMMY® Award and Soul Train Music Award-winning Motown Gospel recording artist Tye Tribbett has had a legendary career. He’s recorded five No.1 albums, four Billboard 200 albums, four No.1 singles, thirteen top 10 singles, over 317 million global streams, 1.3 million albums sold and on YouTube, he has eclipsed 45 million views. He has rocked national television performances such as The Tonight Show with Jimmy Fallon,The BET Awards and profiled in top-tier publications including, the Associated Press, USA Today, Yahoo! Music, Billboard, and Rolling Stone. The Orlando-based musician has also made personal appearances in support of St. Jude Children’s Hospital and Make A Wish Foundation.

He's The One
Monica Lisa Stevenson_Wa