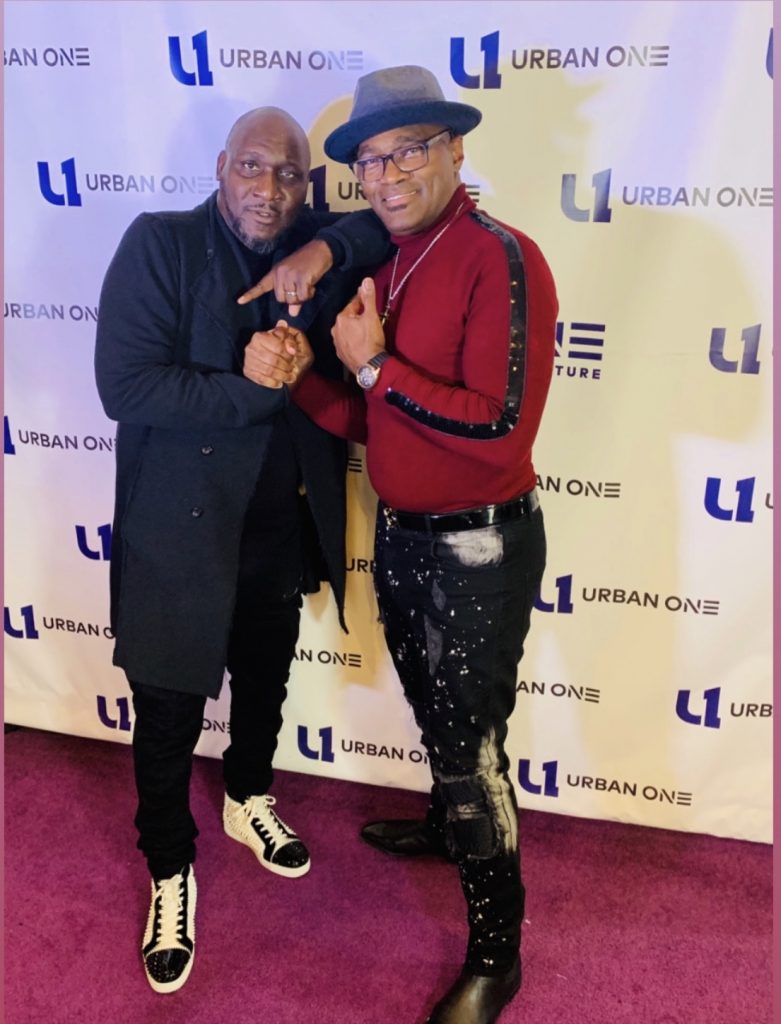 A little over a decade ago, God ordered the steps of Earnest Pugh and Kerry Douglas, pairing them together amidst an economic downturn to release  Pugh’s “Rain On Us” CD.  The disc went on to debut at #2 on Billboard while the lead single remained on top of the radio chart for over 8 weeks.  Rain On Us currently stands as Earnest Pugh’s biggest seller to date.

Pugh will once again team up with the industry mogul and Stellar Award Hall of Fame Inductee to release Pugh’s 12th CD “The Outpour Experience” while facing the global pandemic surrounding Covid-19. According to Douglas, “we are optimistic about the impact of this record simply because there’s a message that we are conveying that people need to hear.  The lead single,  “God Wants To Heal You” is rounding the Top Ten on the Billboard Radio Chart and serves as a source of comfort to people who have experienced loss and those who have experienced healing during these times. We have heard such powerful testimonies, people are encouraged.”

According to Pugh, “With digital downloads being at an all time high, I have reason to believe that we will make great impact across the board. I am hopeful that my more “seasoned” supporters will embrace the technology and stream/download the music as no physical copies will be readily available until stores are functional at maximum capacity again.”

Pugh and Douglas have a special treat for fans on release day. The incomparable Amber Bullock will team up with Pugh to perform the power ballad that was recorded on the “Outpour Experience CD” entitled “The Sound” on Friday, May 22n at 12pm CST and 1pm EST on the YouTube page of Mr. Kerry Douglas.