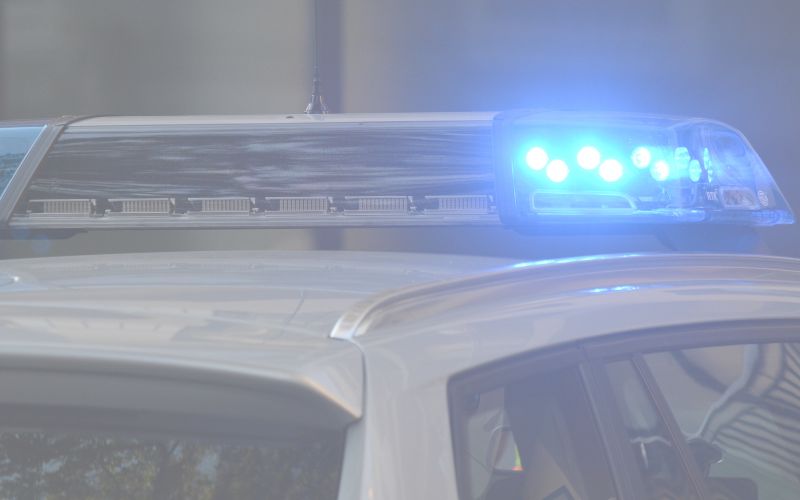 MONTGOMERY —The Montgomery Police Department is investigating a traffic
collision that resulted in one fatality.
On Monday, July 25, 2022, at about 10:50 a.m., MPD and Fire Medics responded to the
5800 block of Vaughn Road near Young Meadows Road in reference to a five-vehicle
traffic collision. At the scene, they located a 2018 Nissan Altima. The passenger, Willis
Simmons, 20, of Montgomery, sustained fatal injuries and was pronounced deceased.
The driver, Ja’Corey Brown, 21, sustained minor injuries, was transported to a local
hospital for treatment, and released into the custody of MPD. Upon release, Brown was charged with first degree Receiving Stolen Property, Attempting to Elude, and
Manslaughter. Brown was then placed in the Montgomery County Detention Facility.
The investigation into this fatal crash is ongoing and no further information is available for release at this time. 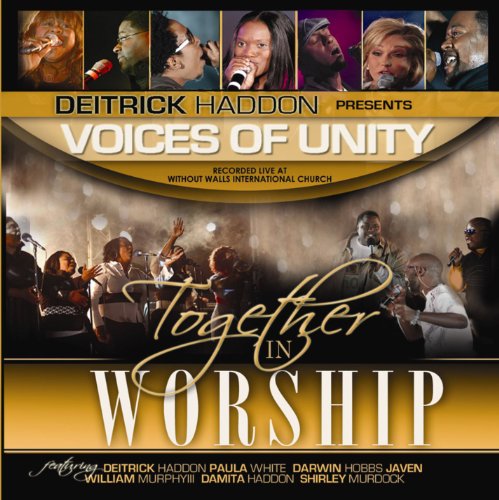 Watch Me Praise Him
Deitrick Haddon